In the Autumn term, Year 3 had a number of dance lessons that revolved around the music and video for Fatboy Slim's Weapon of Choice. For those unfamiliar with it, the video featured Hollywood legend Christopher Walken dancing around a hotel lobby.

The idea was that the children could either use some of the dance moves seen in the video, or come up with their own.
With a class assembly approaching, Mr Bannister decided to sequence the children's moves together and film the whole thing as a complete music video - very much in the style of the original.
Most of it was filmed in school time - either during playtimes and lunchtimes, but some of the trickier shots needed after school club sessions to be set up, practised and recorded.
Two months later and it was finally completed. Hard work, but definitely worth it.
Turn up the volume, sit back and enjoy. Then get out there and get dancing! 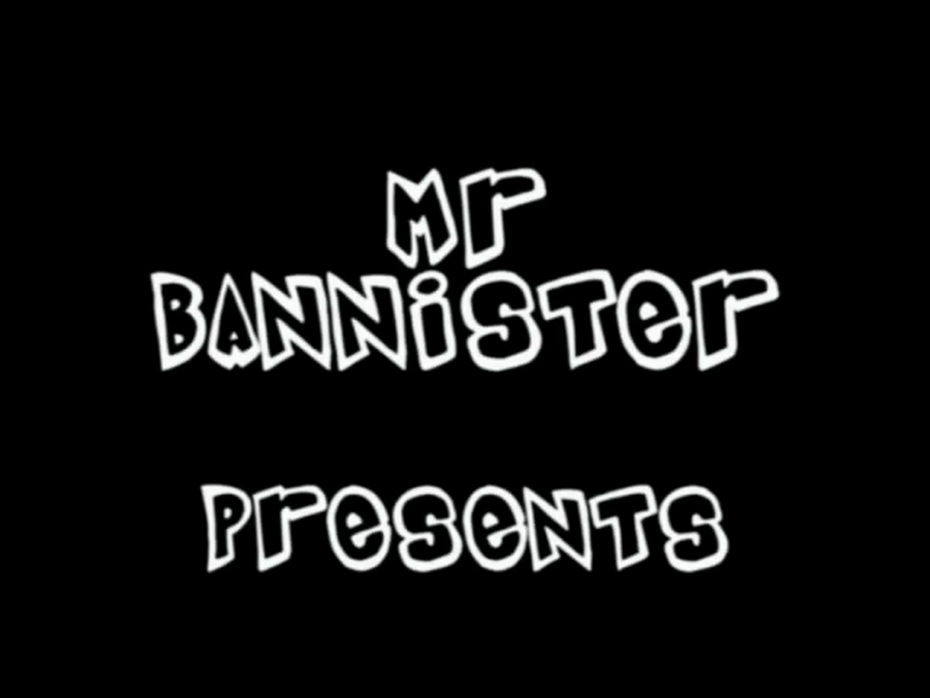